The provincial government of Palawan, the Puerto Princesa City government and nine municipalities in Palawan Province passed the stringent qualifications of the 2021 Good Financial Housekeeping of the Department of Interior and Local Government (DILG). The DILG said that aside from the provincial government of Palawan and city government of Puerto Princesa the municipalities of Aborlan, Agutaya, Brooke’s Point, Busuanga, Coron, Dumaran, Narra, Kalayaan and Roxas. The annual award aims to recognize local governments that accord primacy to the principles of performance, accountability, transparency and participation. The DILG, in its website, said the principles “are essential in building the long term foundation of a responsible local government system in the country.” To all qualify, an LGUs will have to pass all seven governance areas namely: 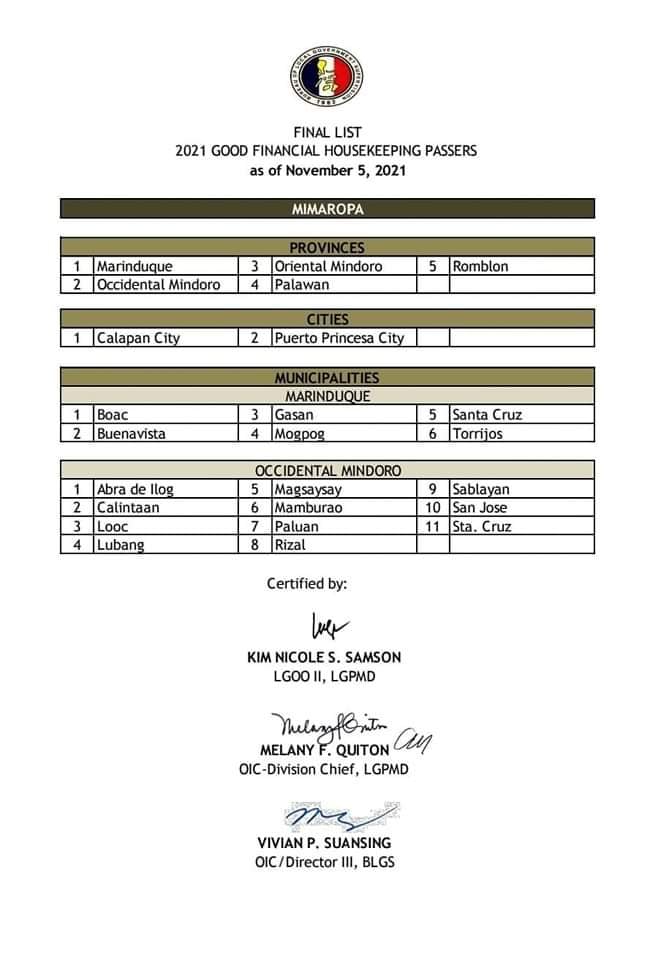 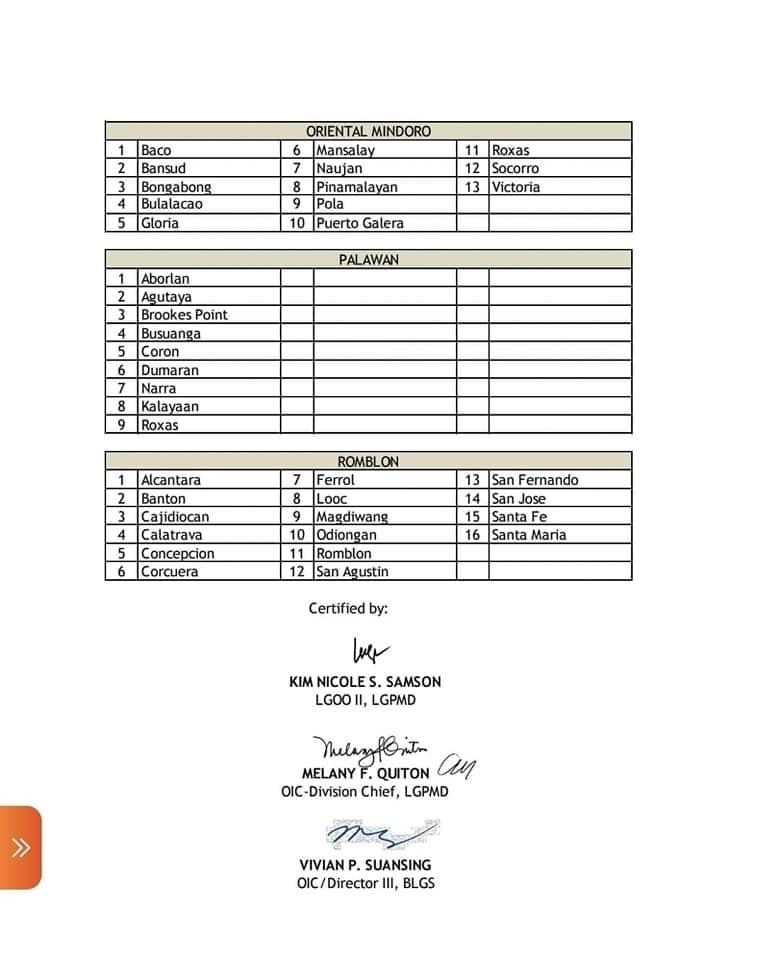